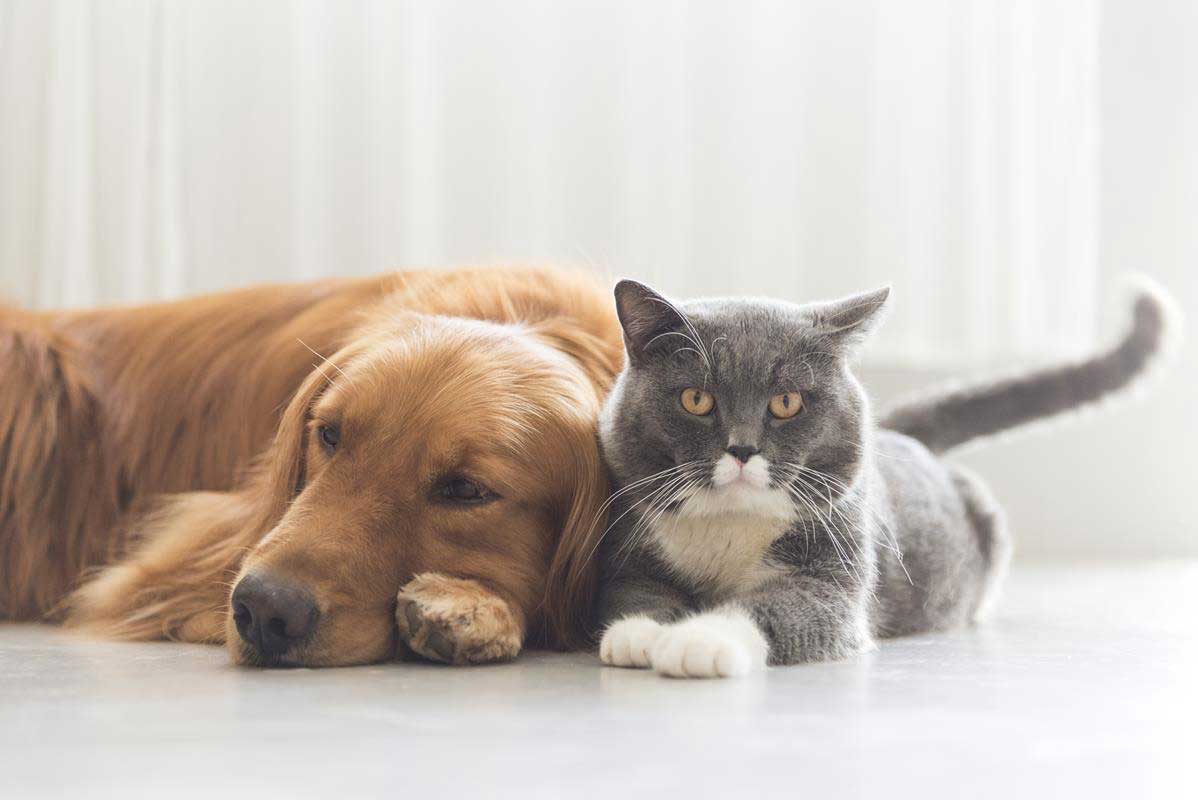 Gray Veterinary Services LLC is proud to serve Trenton, TX and surrounding areas. We are dedicated to providing the highest level of veterinary medicine along with friendly, compassionate service.

We believe in treating every patient as if they were our own pet, and giving them the same loving attention and care. We are a group of highly trained, experienced animal lovers who are devoted to giving our patients the best care possible.

“GET A ROPE” … Dr. Laurie Gray grew up in Long Island, NY and as far as her parents could say she wanted to be a Veterinarian since she was 3 years old. Since that was always the goal, Little Laurie found out everything she would have to do to fulfill that goal, pursuing each one of those things until the challenge was met.

Her pre-vet requirements took her into early volunteer work with wildlife (age 11), laboratory experience at a renown Federal lab, reception work at an 8-doctor practice in her college town, and following large animal Veterinarians around in Upstate New York, Belmont Race Track, and Minnesota during college and Vet school years.

After graduating from University of Minnesota College of Veterinary Medicine in 1994 with a mixed animal degree, she gladly moved south. Starting out fresh in Missouri she learned that finding a place to fit in was more than being a Veterinarian. After that job ended, Dr. Laurie boldly put all her things in a U-Haul and travelled the country trying to find the place that was right for her. She drove through almost 10 different states, and decided to narrow down her search by seeking The Lord in prayer. She landed in Honey Grove, Texas 48 hours later. That is where she spent one year under the apprentice of Dr. Witcher followed by a year of working for Dr. Cox in Leonard. By that time she met Gary Gray, and headed out on her own as Dr. Gray while starting a family. Owning a clinic in Texas and having a family seemed to be the perfect match for a country girl that didn’t fit in growing up in Long Island, New York.

The very first clinic began in Leonard, Texas at the 4R Ranch behind the McCords. After year three, the Veterinary Service business was super busy and the McCords were looking for change. Luckily the current location in Trenton was available. We moved to Highway 121 in Trenton during an ice storm December 27, 2000. Between construction, animals, and babies, the Grays were very happy in their work. The business continued to grow. In 2011, Trenton was paid off, and Dr. Witcher retired. It only seemed natural to help out the town that welcomed her to Texas, so she purchased the Honey Grove Veterinary clinic and is currently serving people all across Fannin County.

Christa has recently graduated high school and is making a career of her cattle artificial insemination business as well as working many hours at our clinic. She is our large animal country girl with a sweet demeanor and tremendous capabilities. When the dust settles her future may include veterinary college as well.

Chad is our homegrown Trenton employee. He is our computer expert and business statistic analyzer. Loves numbers and is very smart. Chad assists in any way necessary to keep the day flowing smooth. Helps with front desk or technician during appointments. Bulldozes through paperwork or calculates financials. Jack of all trades that has grown tremendously in his knowledge of animal medicine and surgery in the five plus years he has been here.